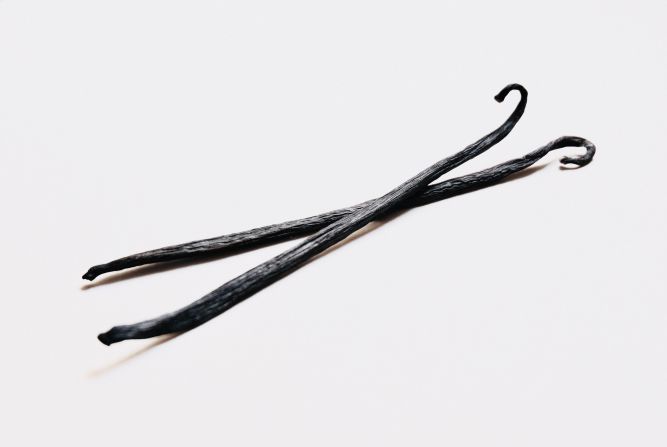 The scent of vanilla is particularly popular with young people. The delicacy of the vanilla aroma also has other positive effects on the body and mind. You can find out what these are here!

Many know the taste and smell of vanilla from the synthetic variant vanillin. It is developed from lingin, a wood material, and tastes very one-sided. The real vanilla originally comes from Mexico and only became known to us in modern times - and became an absolute spice hit. Vanilla is a creeping and climbing plant that can grow up to 10 meters high. It belongs to the orchid family. Their flowers are not as impressive as those of the classic orchids we know. For this, vanilla bears a precious elongated fruit. The pods ripen over a period of six months. After harvesting in the gel ripe, vanilla is fermented. The color of the vanilla sticks turns black and many flavors develop. What is important is the precious, natural vanillin, which makes up about 4% of the vanilla. Today, alongside Mexico, vanilla is also grown in Madagascar. Uganda and Java are also important producers, for example.

With its lightness, real vanilla can have an emotionally brightening and emotionally attractive effect. According to Petra Kühne, it also has a positive effect on creativity and is also used in spice medicine to strengthen the body's defenses and against fungal infections. Vanilla requires light, air and height and, when used, conveys precisely these effects.


Vanilla in the kitchen

Vanilla is very versatile in sweet dishes. Be it in pastries, confectionery, puddings and milk dishes - vanilla warms and gives lightness from the inside. We particularly like vanilla in the Christmas bakery. Vanilla also goes well with liqueurs and fruit. We also recommend combining vanilla with cinnamon or using it in coffee and cocoa - or in the golden chai.


The aroma of real vanilla is simply unbeatable. A beneficial spice that goes well with any dessert!