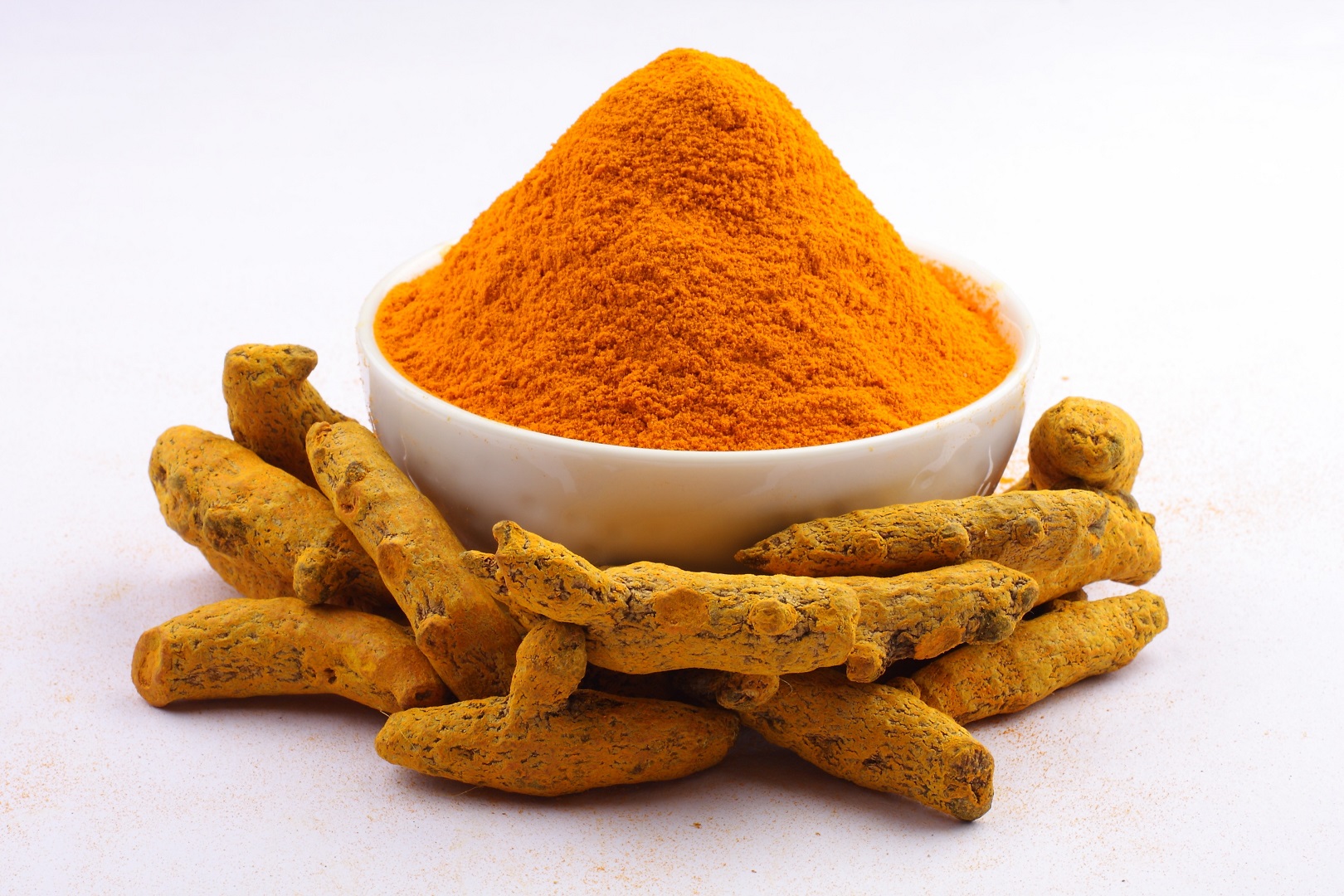 The light yellow ginger spice turmeric has many positive effects on the human body. People have been aware of these effects for thousands of years. In this article, we explain which these are and where the use of turmeric is particularly suitable.

The tuber turmeric originally comes from South Asia and is one of the oldest spices. The use of turmeric has been very popular in India and China for over 2000 years. Turmeric is still cultivated in many tropical countries in Asia and South America. Not only its intense color, which was used for example in Thailand to color Buddhist monk's clothing, but also the aroma of the root indicates heat and light forces.

In addition to ginger, galangal and cardamom, turmeric is a ginger family and grows as a perennial. The turmeric plant can reach a height of up to one meter - the cultivation requires a lot of moisture. In the root is the actual spice, which is a bulbous rhizome and has finger-like shoots. When the rhizome is harvested, it is then immersed in boiling water. This results in the light yellow color of the healthy spice, which is then dried and ground - the turmeric powder is then ready for use!

How does turmeric work?

Turmeric contains vitamin C, is bitter in taste and reduced according to Ayurveda Kapha. In traditional Chinese medicine, turmeric is a fire element, has a warm effect and ignites the senses. In our opinion, turmeric ensures a good mood and healthy digestion. Detoxifying and anti-inflammatory as well as antibacterial and antibiotic effects are also said to be turmeric. Turmeric can have a harmonizing effect on the psyche, the spice "grounds and ensures a balanced balance between dreaminess, flight from the world and reality".

According to Dr. Bharat B. Aggarwal (978-3955820268) can also act as a turmeric in preventing and treating diseases due to its effects. Turmeric can help treat acne, allergies, Alzheimer's, bloating, asthma, and dermatitis. Turmeric can also provide further support. in wound healing or diseases such as depression, eczema, type 2 diabetes or osteoarthritis.

Where does turmeric go particularly well?

Turmeric is versatile and the use of turmeric is particularly suitable in combination with many spices, such as with allspice, pepper, cinnamon, garlic, ginger, mustard seeds, coriander or sun-dried tomatoes. As "Golden Milk" or Haldi-Milk, turmeric is stirred into milk with cinnamon and is said to develop its full effect. We have developed a Golden Chai from the Golden Milk. In addition, turmeric curries, lentils, chutneys, tomato sauces, rice dishes and all kinds of vegetables, especially cauliflower and onions, give a special note, a warming effect and taste great! The right dish on cool autumn or icy winter days is quickly conjured up with turmeric and gives a wonderfully cozy feeling.

The special taste of turmeric not only gives dishes a warming touch, but also has many positive effects on the body. So it is high time to keep turmeric ready on the spice rack and use it in a variety of ways in your own kitchen or as a golden chai!