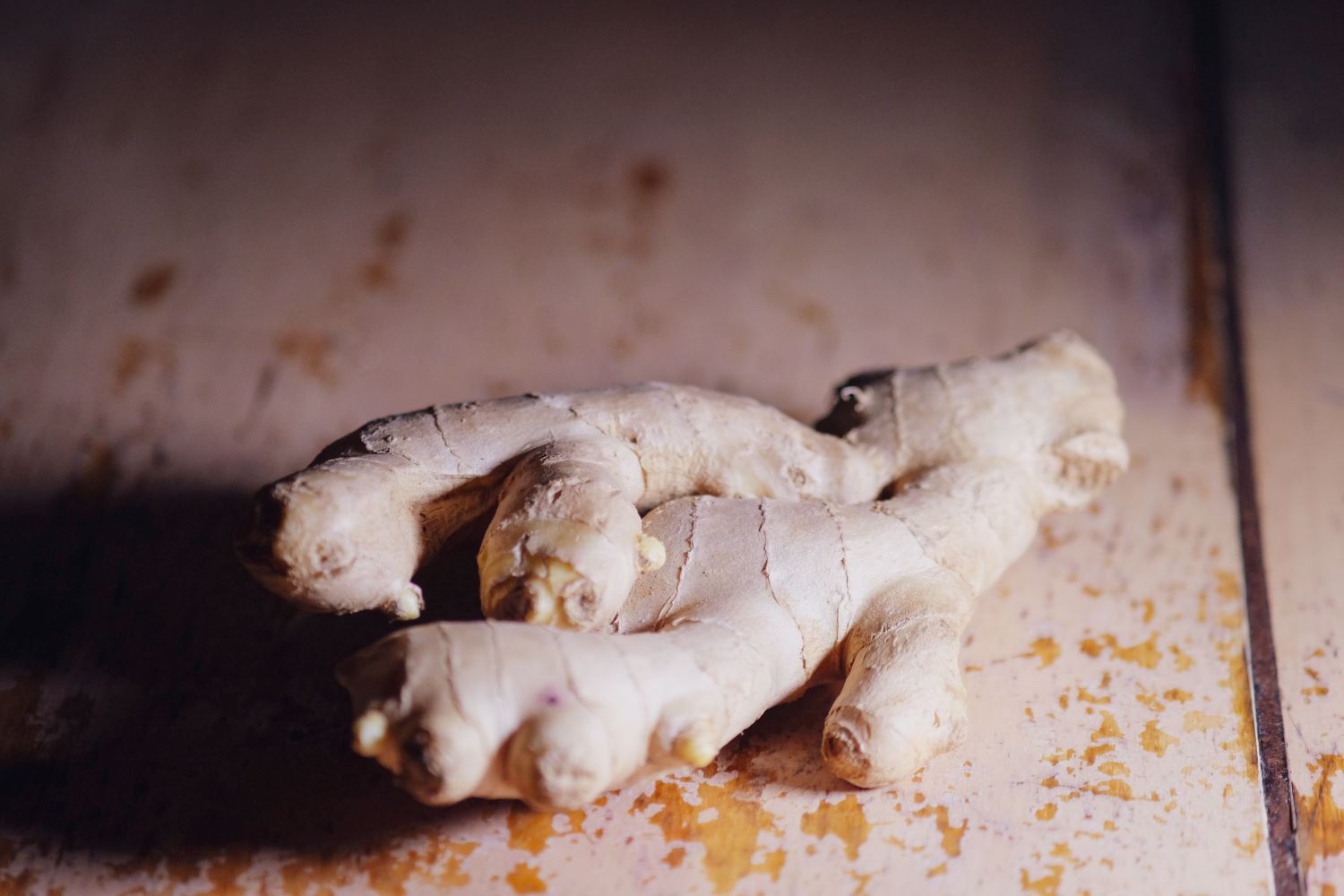 The yellow root, originally from China, is very popular worldwide. This is not surprising since ginger not only tastes incredibly fresh and invigorating, but also offers many other advantages. You can find out what these are in this article!

Ginger is one of the oldest spices and belongs - not surprisingly - to the ginger family, which also includes turmeric, galangal or cardamom. They have their bright yellow color in common. Ginger grows as a rhizome and is cooked in hot water after harvesting. The contained starch is gelatinized by this application. Ginger is commercially available as black ginger when it is unpeeled or as white ginger when it is peeled. In addition to its country of origin, China, ginger is now grown in many tropical countries such as Brazil, India, China and countries in Africa. In the Middle Ages, it was one of the most common spices alongside salt.

Ginger is not only a welcome change as a tea or cooking spice. According to the source "Healing Spices by Dr. Bharat B. Aggarwal", ginger can provide relief or preventive effects for arthritis and arthrosis, asthma stroke, high cholesterol and migraines. Dr. Bharat B. Aggarwal also addresses the positive effects on the digestive system: heartburn, indigestion and nausea can be alleviated with ginger.

Petra Kühne also emphasizes the digestive, relaxing properties of ginger in the gastrointestinal area and in muscles as well as its anti-inflammatory effects. It also has a warming, appetite-promoting and diaphoretic effect. Ginger is said to have bright sensations and a calming effect on nerves and thoughts.

Ginger in the kitchen

Ginger is a hot spice and in our experience is very versatile in the kitchen, especially in winter. Dr. Bharat B. Aggarwal recommends the use of ginger and others. in combination with cardamom, chilli, cinnamon, coriander or coconut. It is obvious that ginger is also used in many curries. It gives chutneys, oranges, pumpkins and sweet potatoes a special touch. In our opinion, ginger also fits perfectly as a classic ginger lemonade or in ginger cookies.

The versatile tuber made it to hearts all over the world a long time ago. The versatility and in particular the warming effect of the yellow root awaken spirits and creativity in the kitchen!