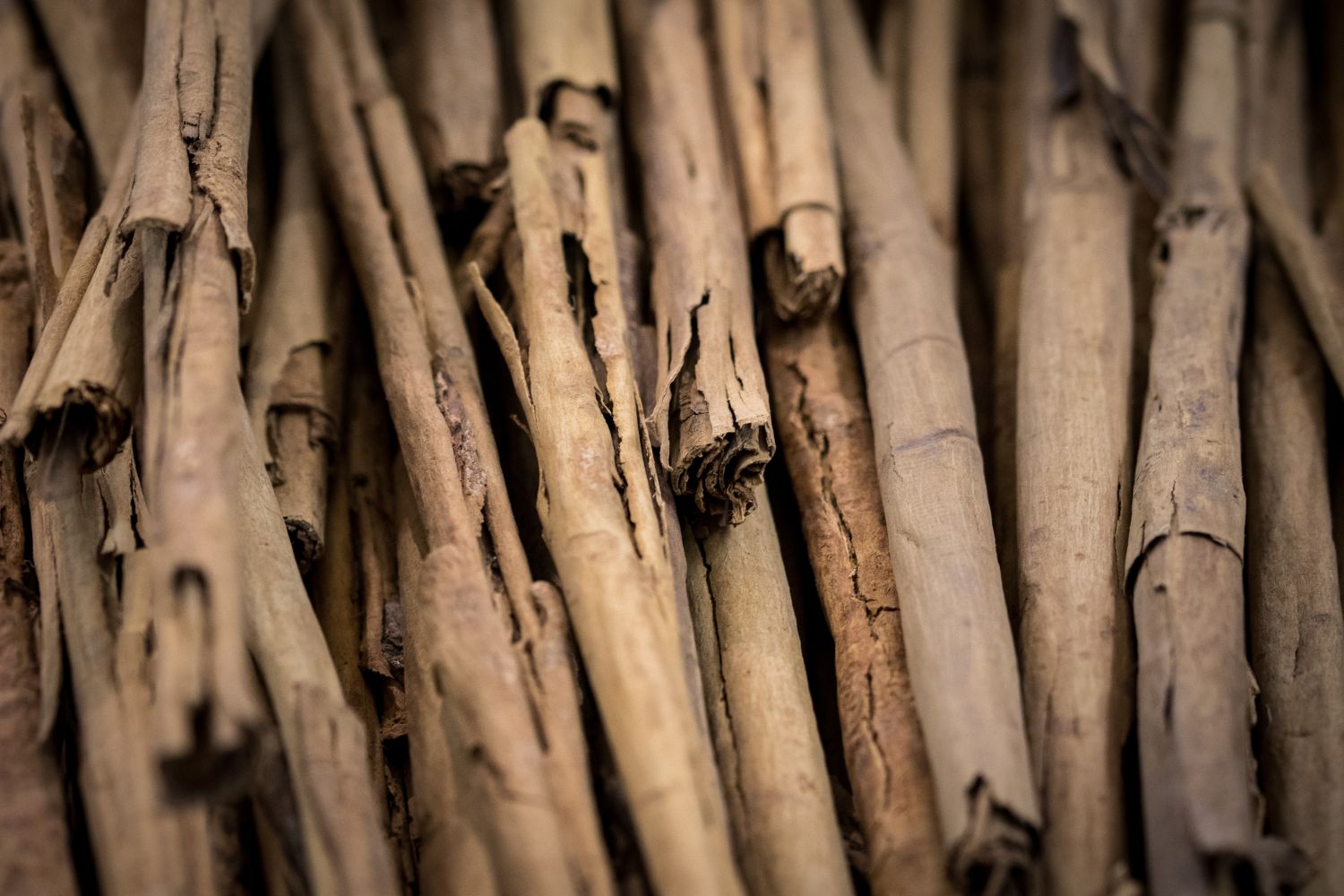 When it comes to cinnamon, everyone immediately thinks of Christmas cookies! In this article, you will learn what other positive effects cinnamon can have beyond the Christmas spirit!


Where does cinnamon come from?

Cinnamon is a bark spice and comes from the cinnamon tree, which is an evergreen laurel plant and grows in warm, humid areas. Cinnamon is native to Sri Lanka, but today it is also grown in Java, Brazil and Sumatra. Cinnamon was already used around 2700 BC. In the Mediterranean countries it was used for smoking and healing purposes. The inner bark of small, young branches of the cinnamon tree is cut, debarked and fermented today. Then they are dried and get their typical brown color. The cinnamon flowers are also used as a spice, but they have a somewhat milder flavor and are mainly used in the production of liqueurs.

Cinnamon is considered a true metabolic turbo. According to Dr. Bharat B. Aggarwal promotes blood circulation and digestion, stimulates the vital juices and helps to relieve cramps. It is also used against arteriosclerosis. Petra Kühne emphasizes the heating, appetite and circulatory effects. Cinnamon reduces vata and kapha and should only be used sparingly during pregnancy. Cinnamon is also said to give the feeling of being allowed to be a child again - this happens every time with Zimtstern snacking, for example!


Cinnamon in the kitchen

Classic cinnamon is one of the sweet spices. It is therefore obvious that it mainly fits in rice pudding, millet, sweet casseroles or teas and mulled wine. Cinnamon tastes particularly good when combined with vanilla, coriander or cardamom.


So cinnamon is not only a sweet spice, but also a real turbo for the circulation! Cinnamon is therefore particularly popular in winter. But also in the other seasons, cinnamon is a precious and beneficial spice!